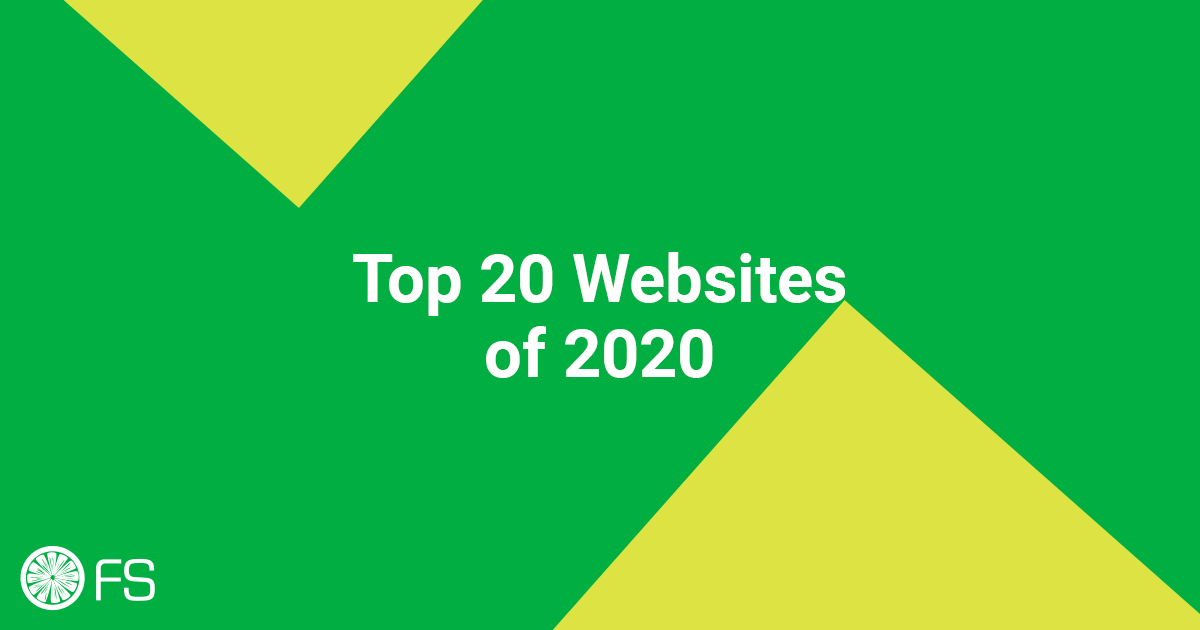 The average person now spends over six hours per day online, a statistic that continues to rise for the year 2020. Let’s see where we are spending all that time this year with our list of the 20 most popular websites for 2020.

There you have it, the 20 most popular websites for 2020! Very neat to see what moves occurred both up and down since last year!

We guarantee some of these websites will still be on the list next year, but can’t wait to see what changes over the next year.

FreshySiteshttps://freshysites.com
Enjoy this collaborative post from members of the FreshySites Team! FreshySites – Website Design is a fully in-house digital design and web development agency focused on WordPress and WooCommerce.
undoBack to Blog 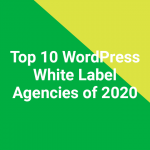 Find Us On Social Media

It feels so good having our clients share their go

Now more than ever is the time to buy local! Wheth

FS clients are really working hard to stop the spr

@russellfarms site is beautiful, with fun pops of

There are so many ways to help local businesses wh

Another great example of how our clients are comin

During this time we're proud to have clients that

Meet our team! This is Kelsey. An amazing project

Proud of the relationship we've built with Jetpack

Our feature this week? Ziff Law Firm! Their websit

Our growing portfolio is beautiful! So proud to be

John WC
18:32 31 Jul 19
FreshySites staff were exceptionally responsive. They were able to execute a vision quickly and accurately, and... received feedback very well. The greatest web development value I have found.read more

New Life
03:18 13 May 19
I have been very impressed with FreshySites. I needed to make a quick change with hosting and needed a new company to... help me make changes I didn't feel comfortable making on my own. I can't get over the level of attention to detail they took in making the transfer to the new server. I have requested many changes to my website since the transfer and they are all done in a timely fashion and correctly. So far, they have been a joy to work with!read more

Ashley M. Williams
18:07 05 Apr 19
When it comes to website design, I would highly, highly recommend you to go to FreshySites! I can't tell you how hard... it is to find a decent and friendly website design/ development companies. I have had nothing but a great experience with this company and it was worth everything. I always turn to them for help with my website and they are always very professional, helpful, and timely. I know you will love them just as much as me!read more

Therese Horvat
14:26 23 Aug 18
We have been very pleased and satisfied with FreshySites throughout development, go-live and now followup support for... the newly designed website of the Sisters of Charity of Leavenworth. The team is very responsive to questions, works through problems and aims to provide strong customer service along with good design and functionality.read more