How Much Do Graphic Designers Cost?

Graphic designers are essential in the modern business environment. The demand for graphic design has been steadily on the rise for the past decade. According to IBIS World, the U.S. graphic design market is worth $12.7 billion. It’s likely that you will need the services of a graphic designer at some point. But just how much do these artists cost? There is no one answer since the cost will depend on what kind of graphic design you need. Here is a breakdown of the average costs per niche.

What Does It Cost to Hire a Graphic Designer?

An hourly rate billing structure means you will pay the graphic designer for each hour of work. Designers often prefer this model as it allows them to charge depending on the workload. According to the Bureau of Labor Statistics (BLS), the average pay for a graphic designer is about $25 per hour. Of course, that number is an estimate. Your actual cost will depend on the designer’s level of experience.

On the upper end of the spectrum are very experienced graphic designers, who may charge anywhere between $85 and $300 an hour. Most of these designers work with large companies and design substantial projects. They most likely offer their services as an agency rather than an individual.

So, choose according to your pocket. The only downside to paying per hour is that the designer might work more slowly to earn more. If you have a project that may take a while, then consider offering a higher hourly rate.

Project-based rates are also known as flat rates. Here, the graphic designer agrees on a price for completing the work. Of course, he or she will need all the relevant information about the project before quoting a price. The type of graphic design also matters. For instance, motion graphics will be more expensive than print design.

Although the flat rate has its advantages, the total is usually arrived at in more or less the same way. The graphic designer estimates the hours it would take to complete the job and multiplies this by the desired hourly rate.

For example, logo design usually takes around 15 hours. If we apply the average hourly rate of $25, the total cost comes to $375. That cost will be significantly higher if you are working on a big project. The beauty of project-based rates is that you know what you will pay up front and you can agree on a deadline.

For projects with a wider scope, it is better to agree on a flat rate. You can also negotiate a mix of flat and hourly rates to cut costs where necessary. Ultimately, the choice is up to you and the graphic designer.

Learn more
Previous Post
What Is an SEO Keyword and How Are They Used?
Next Post
Which Is Better for My Business, a Website or App? 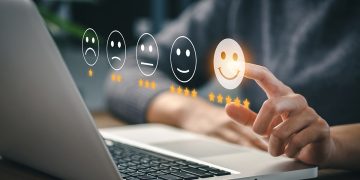 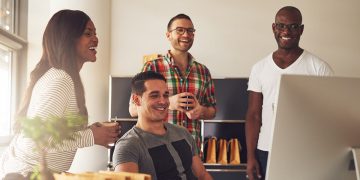 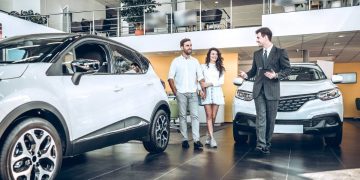 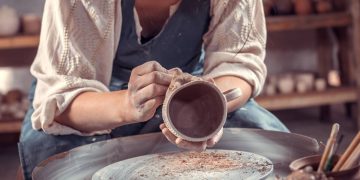 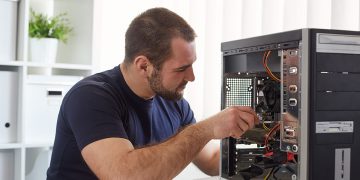