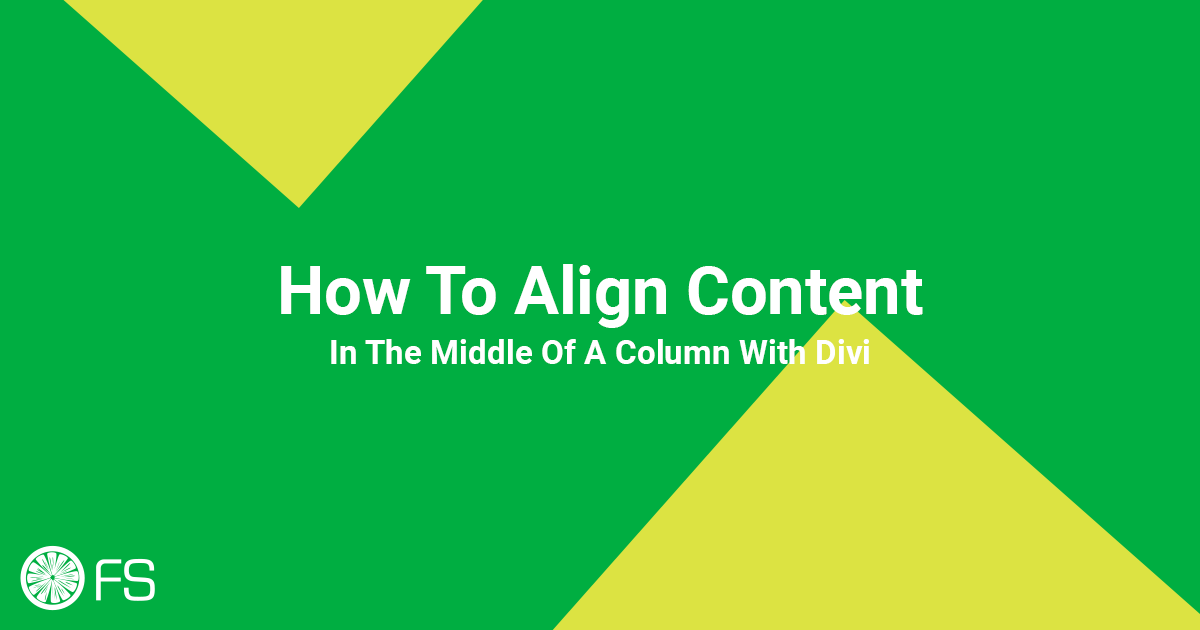 Here’s another great little CSS snippet we use pretty often on sites to create a really nice, modern look without messing with the column padding too much to center elements. While using the WordPress theme, Divi, you use the awesome power of the “display: flex” property!

Now let’s go through the steps to Align Content In The Middle Of A Column With Divi:

That should do it! Go ahead and play around with the mobile column padding and divider module height if they are too tall on tablet and phone screens!

Tod Andersonhttps://freshysites.com/team/#Tod-Anderson
Tod hails all the way from the land of corn, Ohio. After escaping to Pennsylvania, he studied Graphic Design at The Art Institute of Pittsburgh. During his studies he worked for several companies including The Fred Rogers Company as an illustrator. After receiving his BA in Graphic Design in 2012, Tod worked for a small advertising agency focusing on print and layout design. After a while his focus then shifted to illustration and freelance for a few years before moving to Endicott, NY where he joined the FreshySites brigade as a Jr Web Designer. Always intrigued by web design and development, Tod dived into learning as much as he can about coding with the help of his friends, coworkers and lots of determination.
undoBack to Blog 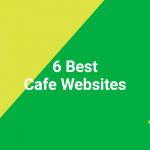 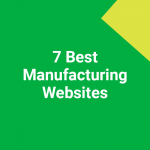 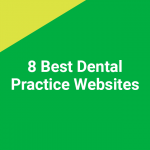 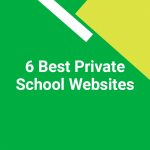 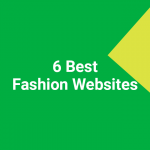 Find Us On Social Media

Love it! 🙌Nothing makes us happier than when ha

A local food favorite and a Freshy favorite - @los

This site packs a punch! 🥊The homepage video gr

At @freshysites we understand that an end-result i

Sharing the love this #ValentinesDay with feedback

A great client and an awesome cause. Thanks Maria

There is so much to love about this website, where

John WC
18:32 31 Jul 19
FreshySites staff were exceptionally responsive. They were able to execute a vision quickly and accurately, and... received feedback very well. The greatest web development value I have found.read more

New Life
03:18 13 May 19
I have been very impressed with FreshySites. I needed to make a quick change with hosting and needed a new company to... help me make changes I didn't feel comfortable making on my own. I can't get over the level of attention to detail they took in making the transfer to the new server. I have requested many changes to my website since the transfer and they are all done in a timely fashion and correctly. So far, they have been a joy to work with!read more

Ashley M. Williams
18:07 05 Apr 19
When it comes to website design, I would highly, highly recommend you to go to FreshySites! I can't tell you how hard... it is to find a decent and friendly website design/ development companies. I have had nothing but a great experience with this company and it was worth everything. I always turn to them for help with my website and they are always very professional, helpful, and timely. I know you will love them just as much as me!read more

Therese Horvat
14:26 23 Aug 18
We have been very pleased and satisfied with FreshySites throughout development, go-live and now followup support for... the newly designed website of the Sisters of Charity of Leavenworth. The team is very responsive to questions, works through problems and aims to provide strong customer service along with good design and functionality.read more