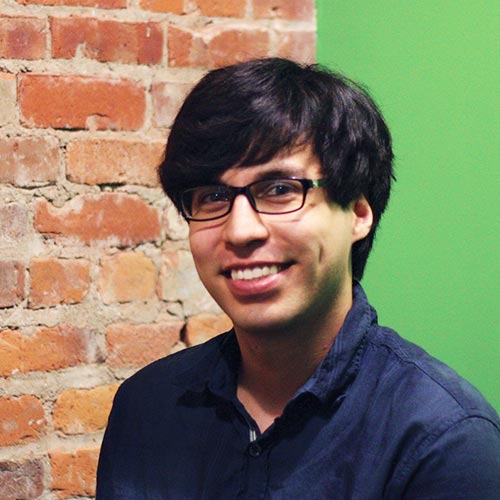 I bring your website to life — always with the thought of the end user in mind.

Originally from a small town in Ohio, Tod moved to Pennsylvania where he studied Graphic Design at The Art Institute of Pittsburgh. During his studies he worked for several companies including The Fred Rogers Company as an illustrator. After receiving his BA in Graphic Design, Tod worked for a small advertising agency focusing on branding, print, and layout design. His focus then shifted to illustration and freelance for a few years before moving to Binghamton, NY where he joined the FreshySites team. In his free time Tod enjoys drawing, playing too much ESO, and learning game design.