In those cases, just adding an !important to yours doesn’t always work. This is where specificity comes into play. If you’re unfamiliar with how CSS priority works, I recommend checking out the links below.

In fact, it’s rarely needed, unless the CSS you’re trying to override already had !important on it (proof). All you really need to do is be more specific with your CSS rule.

Learn even more about this topic here: CSS Specificity: Things You Should Know.

Here’s a quick visual way to learn about CSS specificity:

In addition to the specificity of CSS rules, it’s also important to keep in mind that the way in which CSS is added also affects its priority.

That’s part of what the “C” in CSS is referring to — Cascading.

Jon Fullerhttps://freshysites.com/team/jon-fuller/
Jon is from the Binghamton, NY area and graduated from the School of Art and Design at Alfred University with a Bachelor of Fine Arts. Concentrated studies were in Graphic Design and Video. Jon has an appreciation of all aspects of art and design, and has an extensive background in both print media and web — with a thorough understanding of video and photography. Jon came to FreshySites with 9 years of graphic design and web experience. He continues to make a habit of researching new tools and technologies to broaden his knowledge in the web development industry. He’s a tech junkie who has a passion for implementing new techniques and improving his surroundings. Outside of work, Jon also enjoys going on new adventures with his wife, exercising, and sipping on quality craft beer.
See our featured website design work 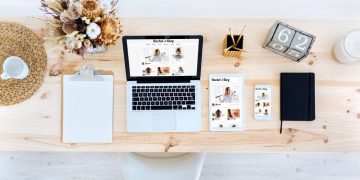 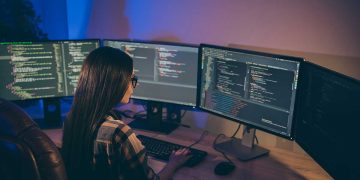 6 online resources to help you become a WordPress developer

Do you need to use WordPress security plugins to secure your website from hackers? 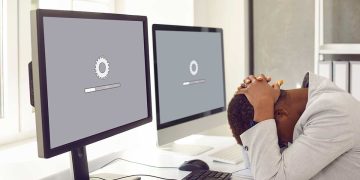 What causes a slow WordPress website? (5 key reasons and how to fix it)