Kirk Cousins is a Pro Bowl quarterback with the Minnesota Vikings. Born and raised in the Chicago suburbs, Kirk and his family moved to West Michigan, where Kirk attended Holland Christian Schools and became a three-sport athlete, helping lead the football team to its first-ever state playoff appearance.  Kirk continued his football career at Michigan State (MSU), where he helped the Spartans win a share of the Big Ten title in 2010, and played in the inaugural Big Ten Championship Game in 2011.  The Julie & Kirk Cousins Foundation is called to Transform Worldly Resources into Heavenly Riches through Extravagant Generosity.

The Kirk Cousins website showcases a beautiful and modern look and feel and has bright pops of color with purple and gold. The homepage features a video to draw users in and The Foundation page features an interactive section highlighting their partners. 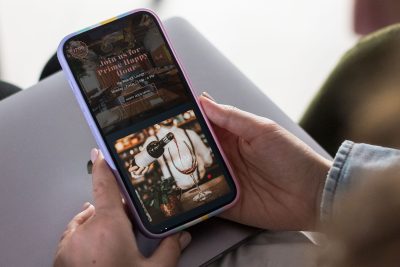 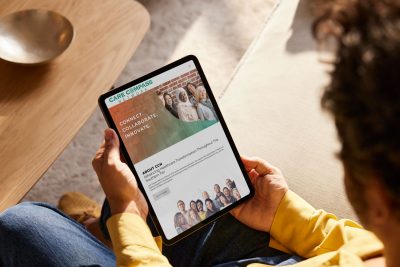 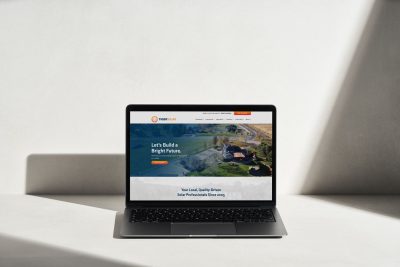