Continuing with tradition, the FreshySites team gathered on this cold Friday dressed in their holiday best (or worst) ready for the festivities. In an effort to beat out the defending 2015 champion, the team took great pains in preparation for the competition. Late nights were dedicated to sewing, crafting, and thrifting in an attempt to claim the coveted title.

There was a wide variety of impressive sweaters this year in all forms of ugly and creative ranging from light up displays, garland, jungle animals and lighthouses to biker and rockstar Santas.

The competition was incredibly tight with a three-way tie heading into the final vote. Tensions were high as the contestants anxiously awaited the final results, but ultimately, the ugliest sweater was chosen, narrowly beating out the two runners up. 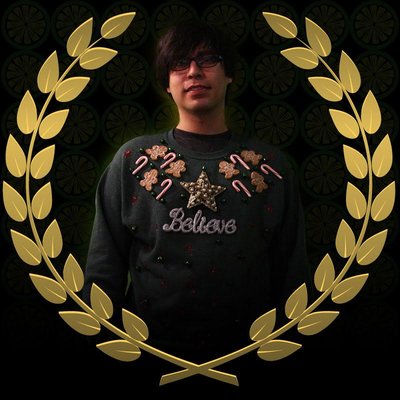 Importance of Staying Up to Date on Support Tools