It’s hard to believe it, but FreshySites has officially been in its Front Street office for one year!

It might not seem like that big of a deal in the grand scheme of things, but for a company as strongly integrated in the community as we are, moving from the OG Freshy location – 37 Court Street for anyone who might not have been here from the very beginning – was a big change!

A Look Back On The Last Year

It’s been a pretty fantastic year though filled with lots of change, excitement, team bonding, but most significantly, growth.

In our first year in 34 Front Street, we’ve not only expanded our office – to roughly 4,000 sq ft – we’ve significantly grown our client family, as well as added 7 new members to the FS team, bringing our total team count to almost 20!

Among the countless clients we’ve met with in our space, we had an extra special visit from NY State Senator Fred Akshar and his team last October, as well as hosted various local news outlets here to see the space for themselves a few months back.

From our annual Ugly Sweater Holiday Party in December and Park Day in June, to various team bonding activities, decor changes and additions – have you seen our Freshy ‘Pour Over’ station? – and everything in between, the inaugural year in the Roberson Carriage House has been everything we could’ve hoped for and more.

Our team is eternally grateful for the past year on Front Street – but that’s not the end of the story of course!

We have nothing but high hopes for what’s to come for FreshySites – in Binghamton and beyond.

Giovanna Bernardohttps://freshysites.com/team/#Giovanna-Bernardo
Giovanna is originally from Endicott, NY. She graduated from Union-Endicott High School in 2013 and went on to get a dual-BA in English Literature & Rhetoric and Political Science from Binghamton University in 2017. Giovanna has had numerous internships and positions harnessing her passion for writing and communications. She will be applying what she learned there to to her new position with FreshySites where she is responsible for the company’s outreach, brand promotion, and growth in the local community and beyond. Outside of writing and communications, she enjoys eating at every possible restaurant in downtown Binghamton, re-watching Parks & Recreation, scrolling through Instagram and reading.
See our featured website design work 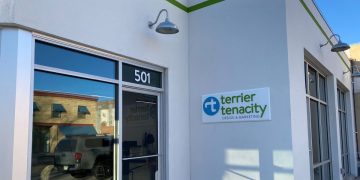 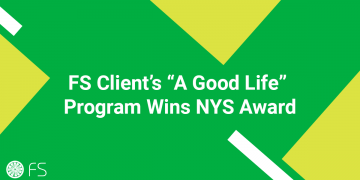 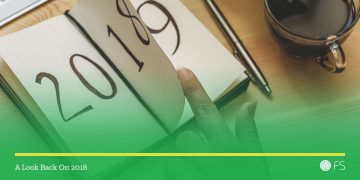